Share a memory
Obituary & Services
Tribute Wall
Read more about the life story of Scarlet and share your memory.

Scarlet F. Mineer 84, of Livermore passed away on Saturday, November 12, 2022 at Redbanks Skilled Nursing Center in Henderson.  Scarlet Frances Rice was born November 20, 1937 in Muhlenberg County, Kentucky to the late Clarence and Beulah Mae Cundiff Rice and was married to Samuel Mineer on August 18, 1956. She was a member of Livermore Baptist Church and worked as a nurses aid at different local nursing facilities. Scarlet enjoyed being with her family and going to Bluegrass Festivals.  In addition to her parents, Scarlet was preceded in death by her husband , Samuel Mineer on December 7, 1991 and by a daughter, Melinda Kay Mineer Taylor on December 27, 2016.

Scarlet’s services will be streamed live on www.musterfuneralhomes.com at 1:00 P.M. Wednesday.

Share your memories and photos of Scarlet at musterfuneralhomes.com.

To send flowers to the family or plant a tree in memory of Scarlet F. (Rice) Mineer, please visit our floral store. 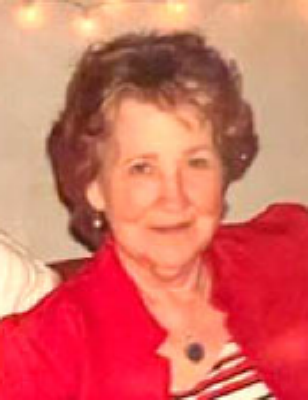