Share a memory
Obituary & Services
Tribute Wall
Read more about the life story of Jerry and share your memory.

Jerry Greer  64, of Huntsville, Alabama went home to be with the Lord on Friday, November 11, 2022 at his home in Huntsville.  Jerry Lynn Greer was born October 8, 1958 in Owensboro, Kentucky to Alfred D. and Jeanette Woodward Greer and was married to the former Elizabeth Elaine Grider August 18, 1979.  Jerry was a 1976 Graduate of McLean County High School, a Graduate of Western Kentucky University, and later received his Master’s Degree in Electrical Engineering from the University of South Alabama.  He was a manager for Adtran in Huntsville.  Jerry was preceded in death by his father, Alfred D. Greer; by two brothers, Terry Greer and Steve Greer; and by a sister, Susie Jackson.

Share your memories and photos of Jerry at musterfuneralhomes.com.

To send flowers to the family or plant a tree in memory of Jerry Greer, please visit our floral store. 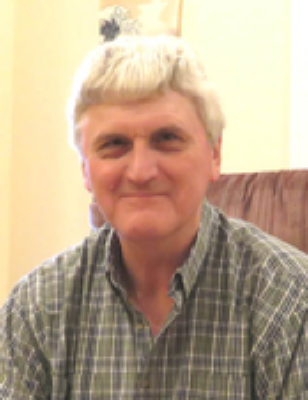